Born in Gorky, Russia, the cellist, singer and conductor Emil Rovner has established himself as a compelling musician, commanding ‘flawless technical mastery’ (FonoForum) and expressive depth, as well as being a sought-after teacher and festival leader.

Emil Rovner´s most recent projects include solo perfomances with the Prague Radio Symphony Orchestra (Dvorak concerto), the Corean Chamber Orchestra in Seoul, the Sinfonietta Cracovia, the Presidential Symphony Orchestrea of Ankara, a Debut at the Shostakovitch Festival in Gohrisch with a world premiere of a new piece by Sofia Gubaidulina, a World Premiere of the “Kyrie in memory of Boris Nemtsov” by Evgeny Shcherbakov as well as concert performances in Prades (Casals Festival), Bonn (Beethoven Fest), Hamburg (Elbphilharmonie), Luzern (KKL), Gstaad (Menuhin Festival), Copenhagen (Tivoli Concert Hall) etc..

Emil Rovner was born in Gorky, Russia in a family of musicians, where he began taking cello lessons with Anatoly Lukianenko at the Glinka Conservatory. By the age of ten he had already given his solo début with the Gorky City Symphony. He continued his studies with Ivan Monighetti in Madrid and Basle and completed them with Boris Pergamenschikow at the Hanns Eisler School of Music in Berlin, where he took his performance degree. He also received lessons from Mstislav Rostropovich who has had a strong impact on his artistic development.

He studied singing with U. Messthaler at the Schola Cantorum Basiliensis and took lessons in conducting from M. Samorukova.

Recommended by Vladimir Ashkenazy, Emil Rovner gave his solo début with the Zurich Tonhalle Orchestra under Gary Bertini. Since then he has frequently appeared as a soloist with orchestras of the stature of the St Petersburg Philharmonic, the Berlin Symphony, the Bern Camerata, the Moscow Symphony, the Basle Symphony, and the renowned chamber orchestras of Stuttgart, Basle and Munich among others. He has played in such renowned venues as the Berlin Philharmonie, the Leipzig Gewandhaus, the Berlin Konzerthaus, the Bonn Beethovenhaus, Queen Elisabeth Hall (London), the St Petersburg Philharmonie and the Zurich Tonhalle and at such festivals as the Berlin Festival, the Leipzig Bach Festival, the Schleswig-Holstein Festival, Gidon Kremer’s Les muséiques and the Viva Cello Festival in Basle.
Emil Rovner played the German première of Boris Tschaikowsky’s Cello Concerto in the Great Hall of the Berlin Philharmonie and gave his début at Lucerne Festival. He is co-founder and artistic director of the Resonanzen Festival in St Moritz and the Mieczyslaw Weinberg Festival in Dresden.

A passionate chamber musician, Emil Rovner performs with artist like Pavel Gililov, Itamar Golan, Martin Helmchen, Alla Ivanzhina, Ana Chumachenko, Patrick Gallois, Michel Lethiec and Sol Gabetta.
In October 2007 he became one of the youngest professors at the Carl Maria von Weber University of Music in Dresden. He holds international master-classes and is jury member at international cello competitions like Prague Spring competition and Janacek competition. Many of his students have won prizes at international cello and chamber music competitions. His CD release of the solo works by Mieczyslaw Weinberg in 2010 (a première recording) got five stars by the classical music magazine FonoForum and was nominated for the Echo Classic Prize.

Emil Rovner plays a cello built by the Franco-Israeli violinmaker Yair Hod Fainas (Paris, 2012) and a cello made by Thorsten Theis (Germany, 2014) 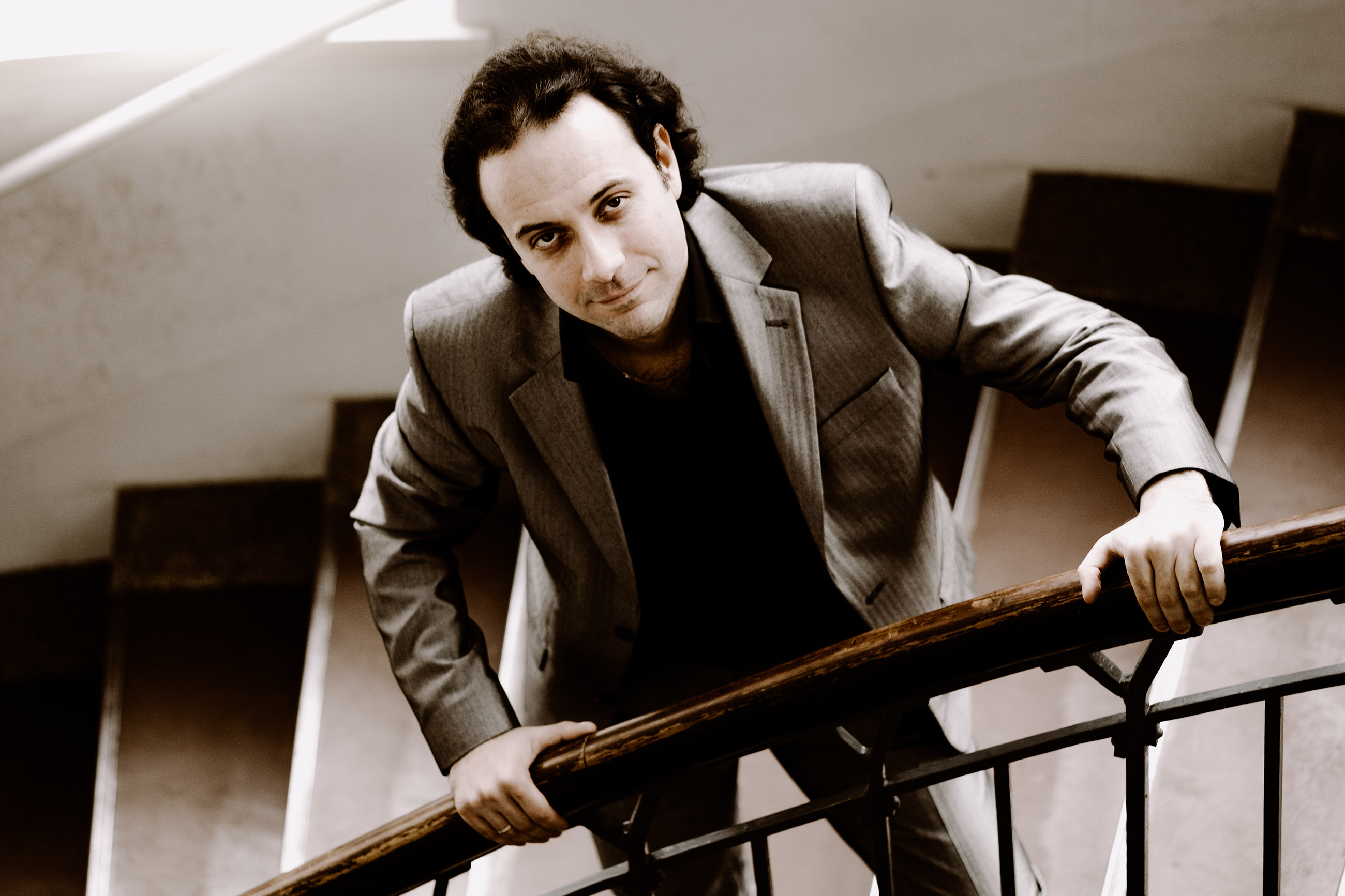